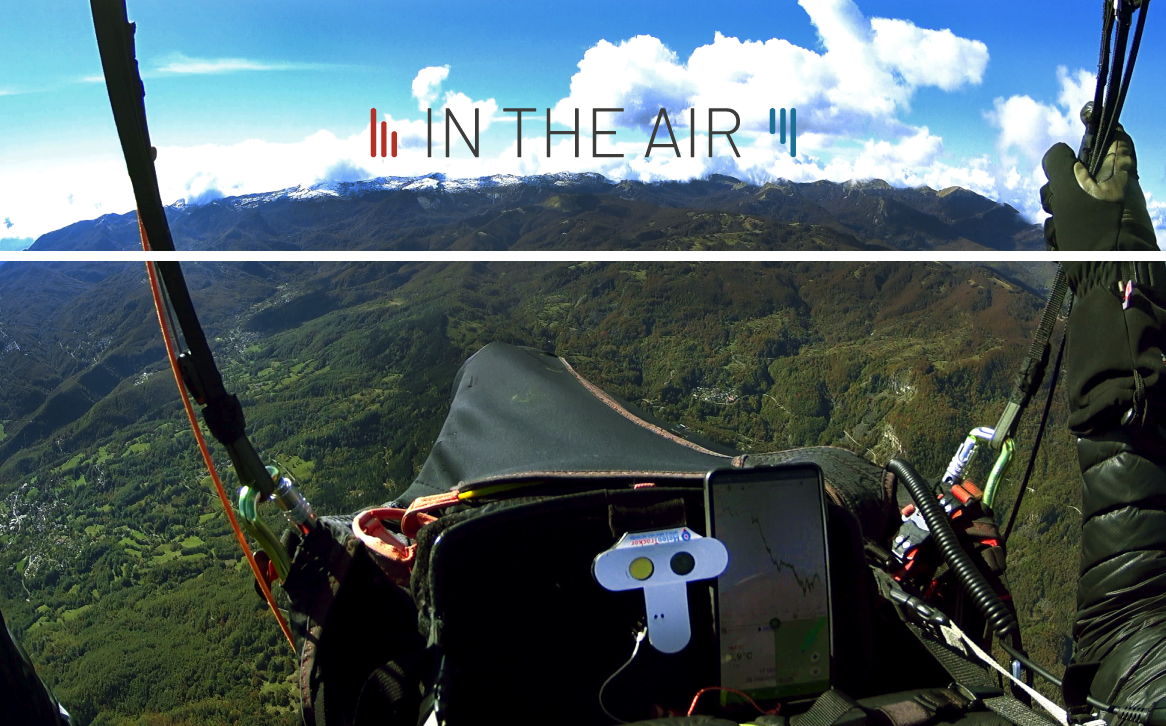 MeteoTracker is a portable mini weather station designed for taking measurements on the move. In the context of a fruitful collaboration between the creators of MeteoTracker and a group of free flight enthusiasts, a series of specially made functionalities for free flight have been implemented on the MeteoTracker web platform. In fact, this data collection [...] 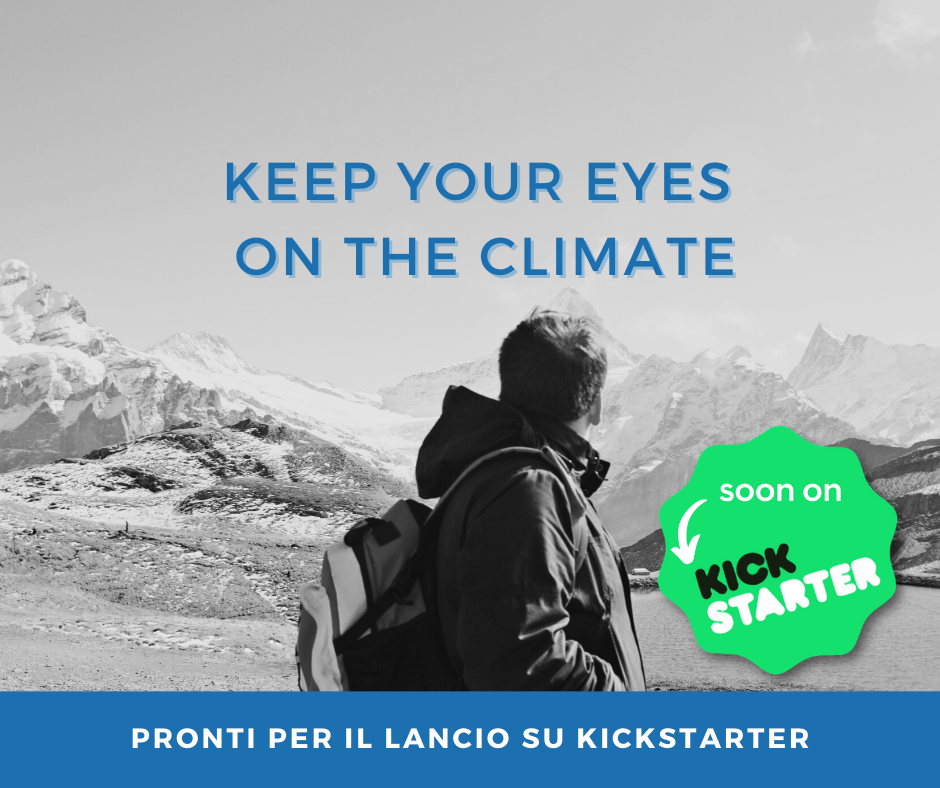 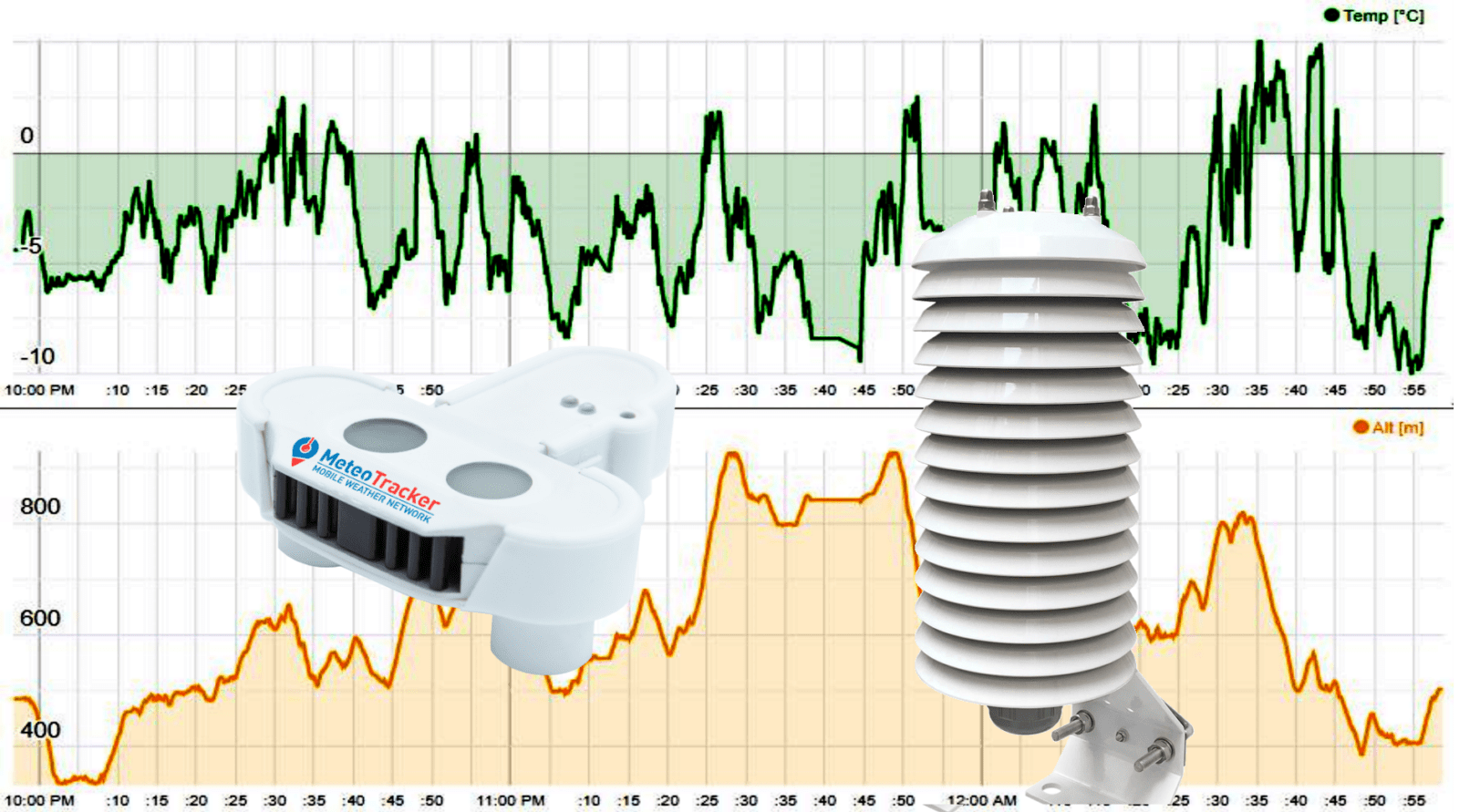 Sensor fully exposed to air flow to have a fast measurement response but well shielded to get accurate measurements even under sun exposure.  But, if the sensor is appropriately shielded, the air flow, and thus the measurement response speed, drops consistently, compromising the ability of the system to catch the sharp temperature variations met in [...] 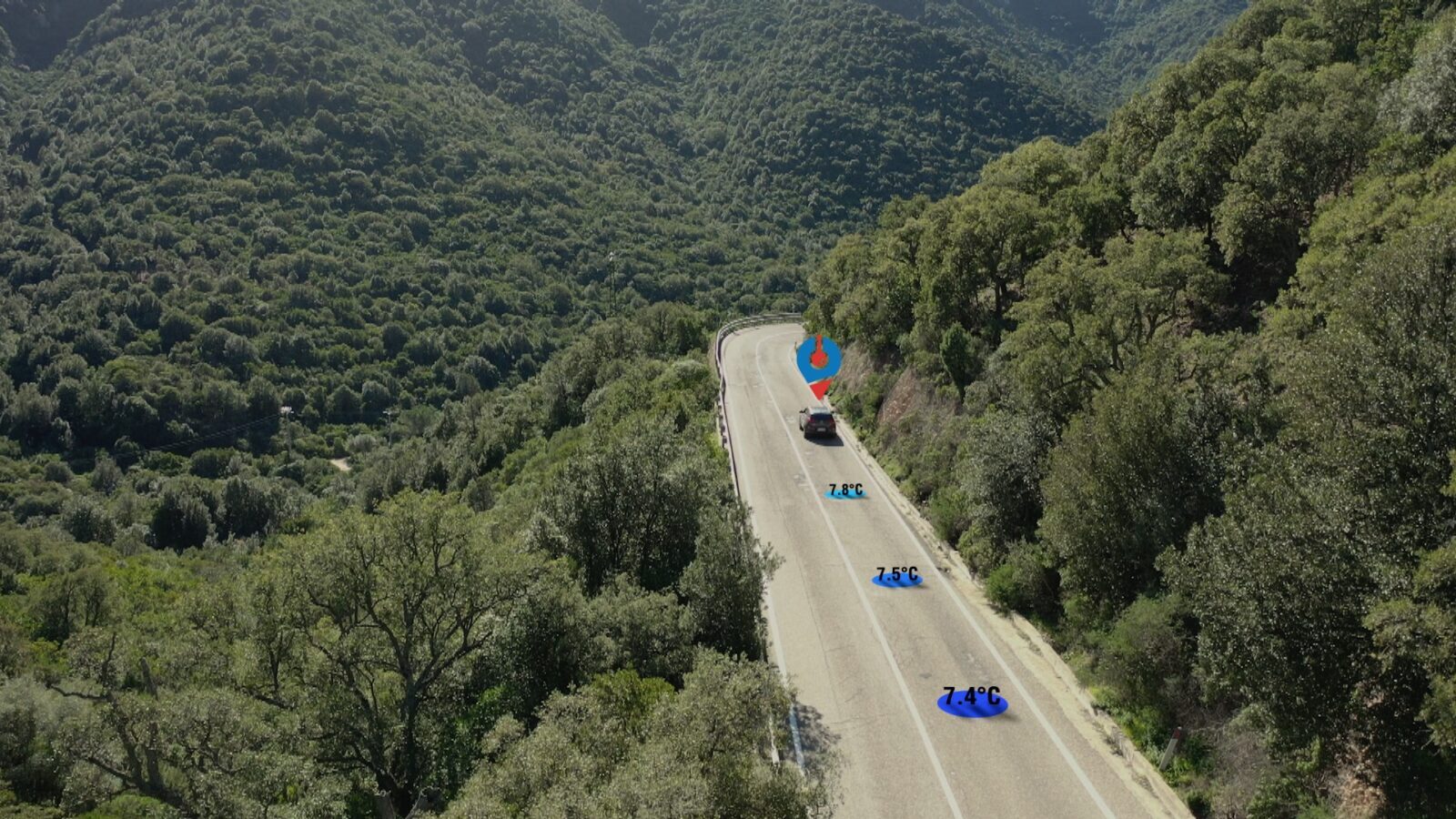 What’s the temperature? Will it be cold where we’re heading? Where was the coldest place last night? A quick look on the internet or at the screensaver of your smartphone would provide you with what would appear to be answers to these questions. But is that really the temperature value that awaits us just outside [...]